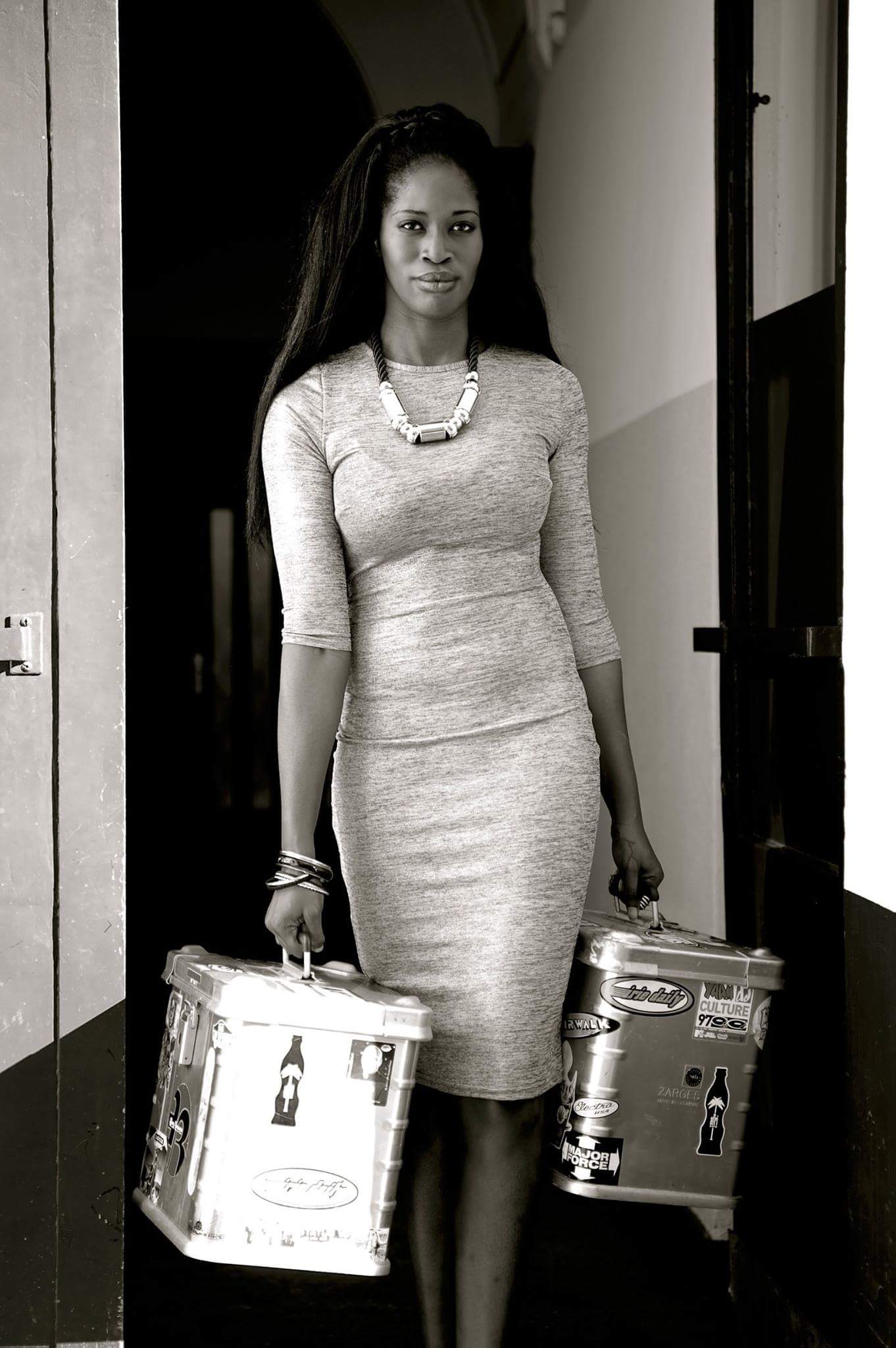 DJ Cambel Nomi lives in Berlin and was born in Stuttgart with Ghanaian roots. She quickly established herself as one of the most versatile DJs of the Berlin club scene. With her music style ranging from House, Afrohouse and Afrobeats to Hip Hop, Electro and RnB, Cambel Nomi played already in some of the best venues and clubs of Berlin such as Gretchen, Spindler & Klatt, Prince Charles, Sohohouse, Watergate as Majesty Boateng and also international Cities like Warsaw, Madrid and Zürich. She is currently the Resident DJ at Germany biggest Afro Parties such as Afro Heat, Black Paper and The Afro House Xperience.