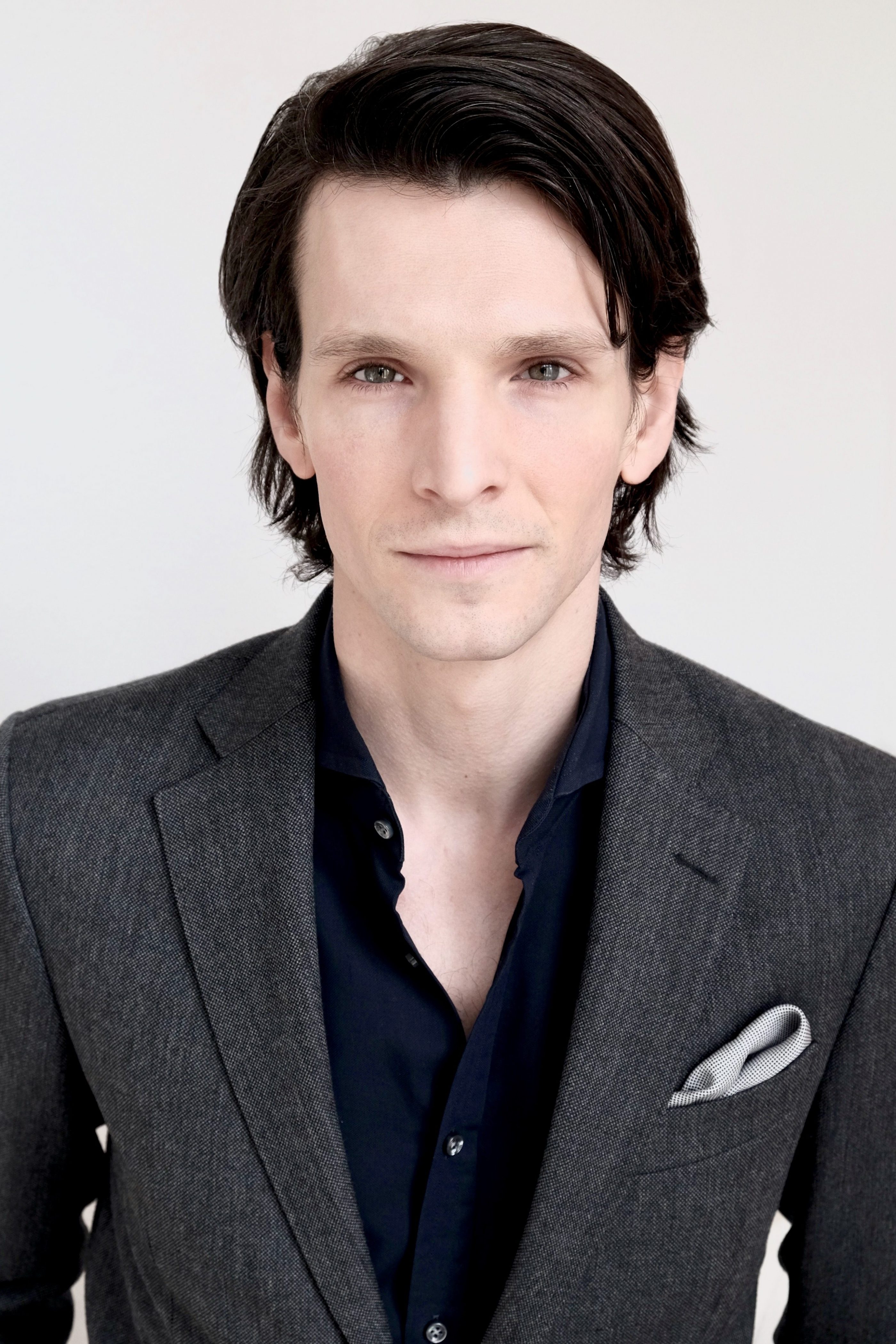 Sabin Tambrea born 1984 in Romania grew up in a musician family and started a career in acting despite his first remarkable successes as a musician himself. He studied at the Ernst Busch University in Berlin then he was hired by the Berliner Ensemble. He worked among many others with Robert Wilson Katharina Thalbach and Claus Peymann. In 13 performances he turned out to be one of the most acclaimed young actors on that stage. His movie and TV career started with POLIZEIRUF 110 (2009) then he gave his debut in Christian Schwochows THE UNVISIBLE (2011) afterwards he was granted the leading part in LUDWIG II as king Ludwig. Followed by main parts as in NAKED AMONG WOLVES (2015) MA FOLIE (2015) and KUDAMM 56/59 He received several awards, such as the Bayerischen Filmpreis New Faces Award and he was nominated for the german film award as best actor in a leading role. Just now he is finishing his latest work NARZISS and GOLDMUND as Narziss unter the direction of Stefan Ruzowitzky