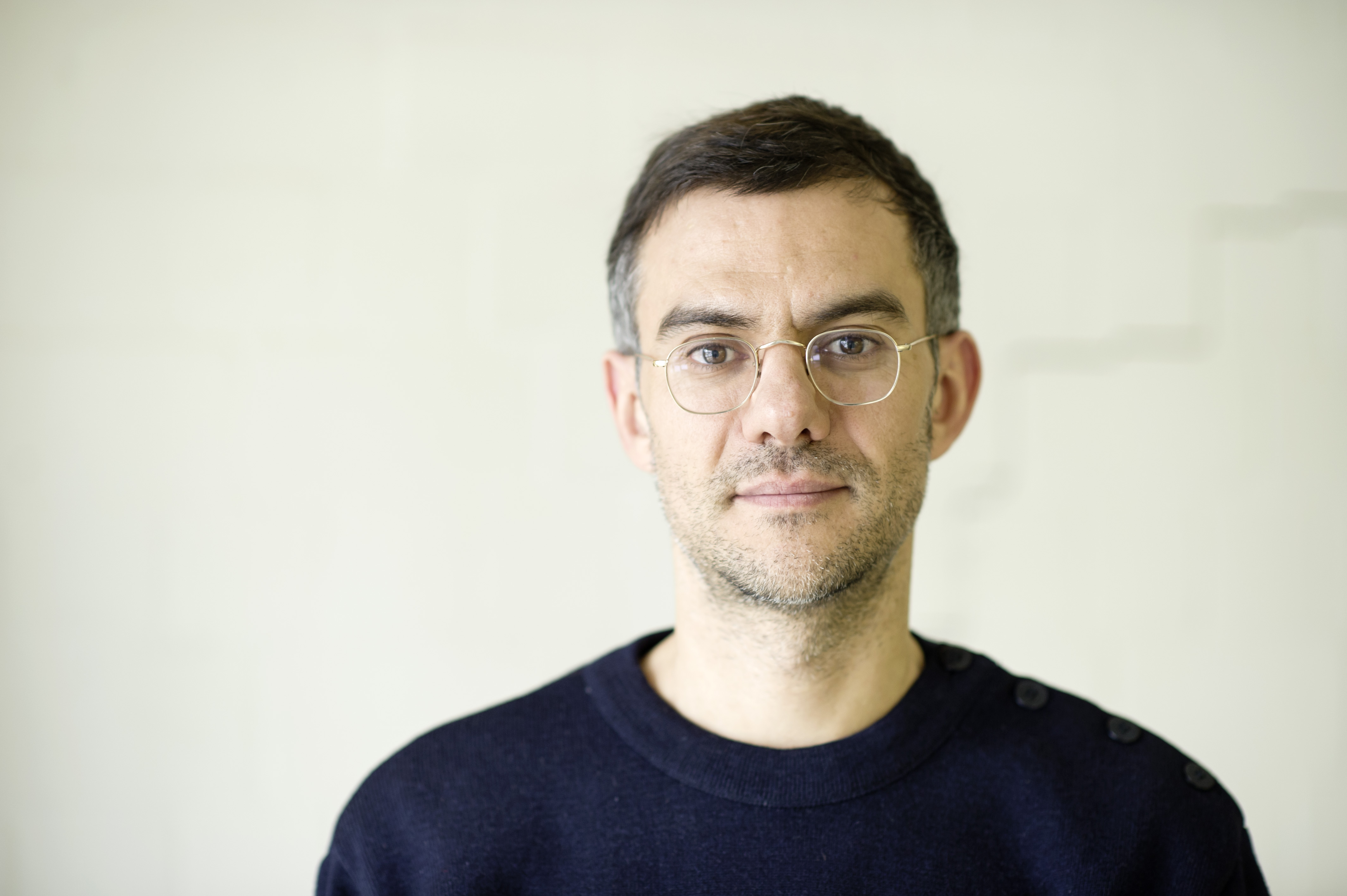 Laurent Chétouane, director and choreographer was born in 1973 in Soyaux, France. After an engineering degree he completed a degree in theatre studies at the Sorbonne and a degree in theatre direction at the University of Music and Performing Art in Frankfurt am Main. Since 2000 he has realised numerous stagings on the big stage, among others in Hamburg, Munich, Weimar, Cologne, Athens, Oslo and Zürich, and since 2006 also dance projects with international guest performances in France, Holland, Belgium, Austria, Turkey, Norway, Switzerland, Italy and Russia. In addition, he has been a visiting lecturer and visiting professor at art colleges and universities, among others in Berlin, Bochum, Frankfurt, Gießen, Hamburg, Leipzig and Oslo. In 2008 Chétouane received the Wild Card of Ruhr 2010 as well as the North Rhine-Westphalia support prize for outstanding young artists.