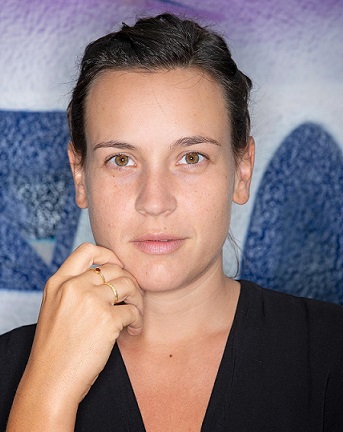 Klara Pfeiffer was born in Munich in 1991 and completed her acting studies at the Otto Falckenberg School in 2015. Even before she began her studies, she performed at the Residenztheater in Munich. There, during her studies, she also performed in Herbert Fritsch’s production “Der Revisor” as well as Dimiter Gotscheff’s production “Zement”, with which she was invited to the Berliner Theatertreffen. From 2015 to 2018 she was a permanent member of the Theaterhaus Jena ensemble under the leadership of Moritz Schönecker. There she was awarded the Thüringer Theaterpreis for “Taxi Driver”. From the 2019/20 season she will be a permanent member of the ensemble at THEATER AN DER PARKAUE.