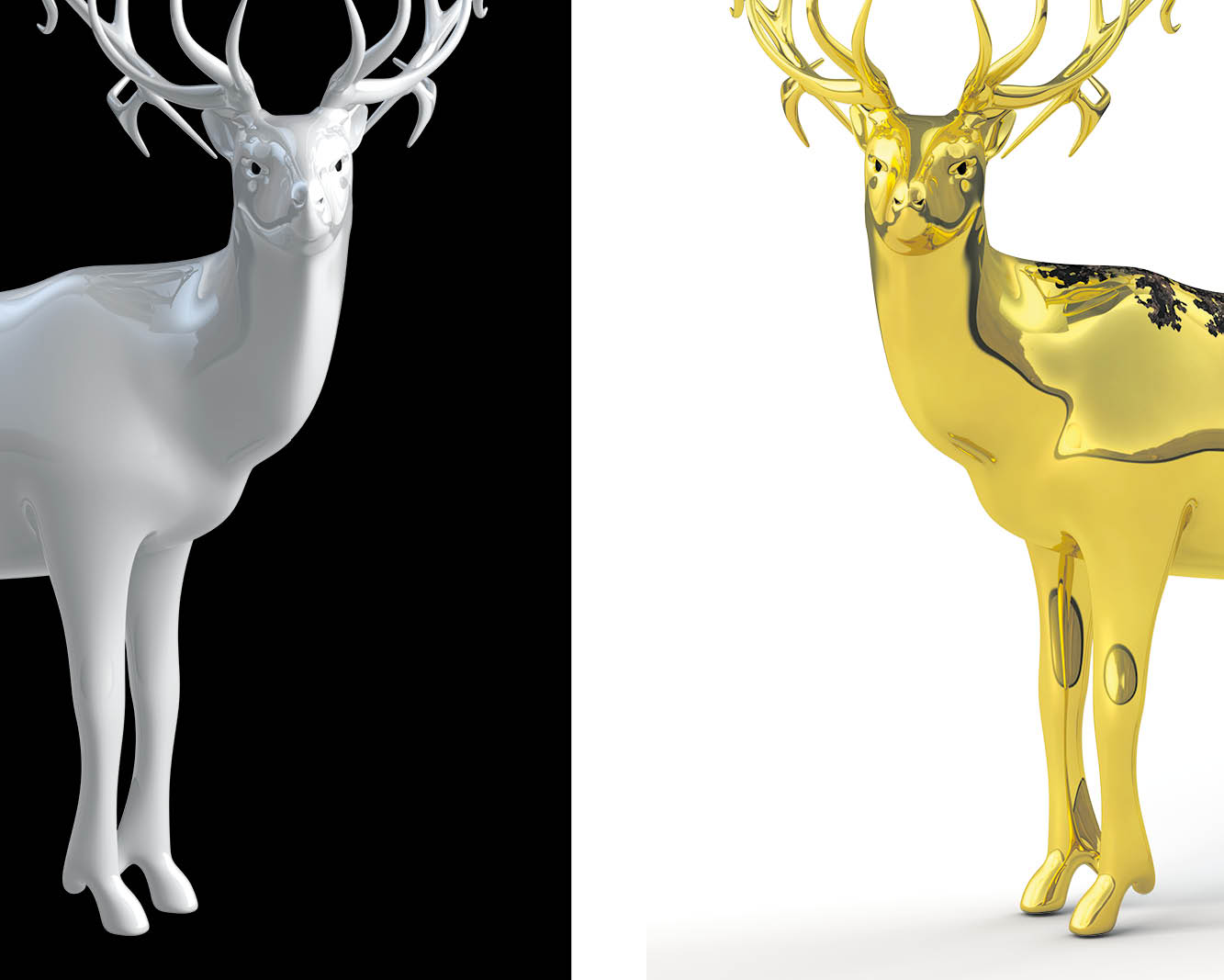 Wayne Ashley is Founder and Executive Producer of Future Perfect Productions, a New York–based interdisciplinary production company that focuses on the intersection between media, visual art, live performance, and technology. With its ongoing collaborations, FuturePerfect generates and supports new directions in performance and visual culture through commissions, tours, consultations, residencies, presentations, and conferences.

Ashley has been an independent curator, producer, and consultant for the past fourteen years. He has developed and implemented projects with nationally and internationally recognized artists, cultural institutions, and corporations. These have included Performing Arts Hub Norway, Fusebox Festival, Lucent Technologies/Bell Labs, Nike, Seattle Art Museum, Deutsche Bank, the Walker Art Museum, the Brooklyn Academy of Music, and the Lower Manhattan Cultural Council. He has been a consultant to the Australia Council for the Arts, Rich Mix, the New York Public Library for the Performing Arts, Workspace Unlimited, and Center for Performance Research, a performance and dance center in Williamsburg, Brooklyn. From 2002 to 2005 Ashley served as the Program Director and Curator at the Lower Manhattan Cultural Council, and from 1999 to 2001 he was the first Manager of New Media and the Director of Arts in Multimedia at the Brooklyn Academy of Music—one of America’s foremost presenters of contemporary music, opera, theater, dance, and film from around the world.